In the same way the Commandant of the Marine Corps publishes his reading list for Marines, the Chief of Naval Operations (CNO) also publishes a reading list. The CNO Reading List was updated in 2012 and no longer focuses on a rank-based structure, but rather on three core tenets.

The official message on the Navy reading list updates can be found in NAVADMIN 309/12. To summarize the message:

Reading, discussing, and understanding the ideas found in the CNO-PRP will not only improve our critical thinking skills, but will also help us become better sailors, citizens, and most importantly, leaders. This list is not intended to limit professional reading in any way, but merely to provide easy access to a few of the many titles that will benefit our service. 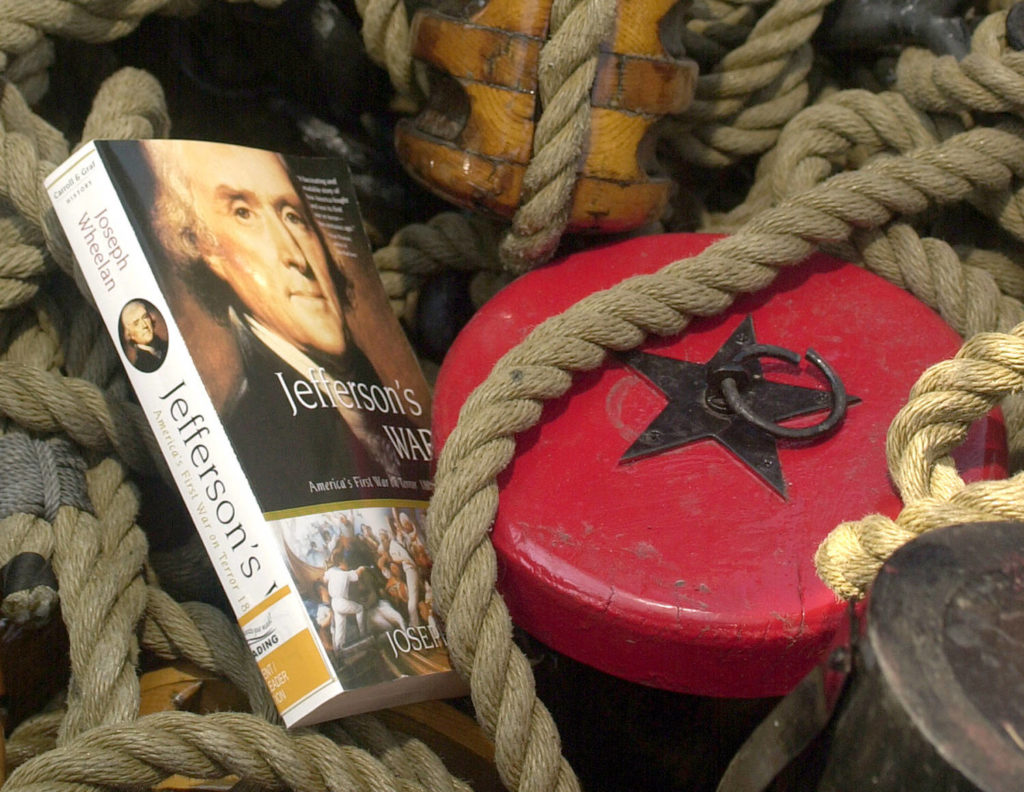 All of the links in this list are affiliate links. The “free audiobook” links are valid for those who have not tried Audible.com and would like to signup for a FREE trial. Currently, Amazon is offering two free audiobooks with a free trial membership.